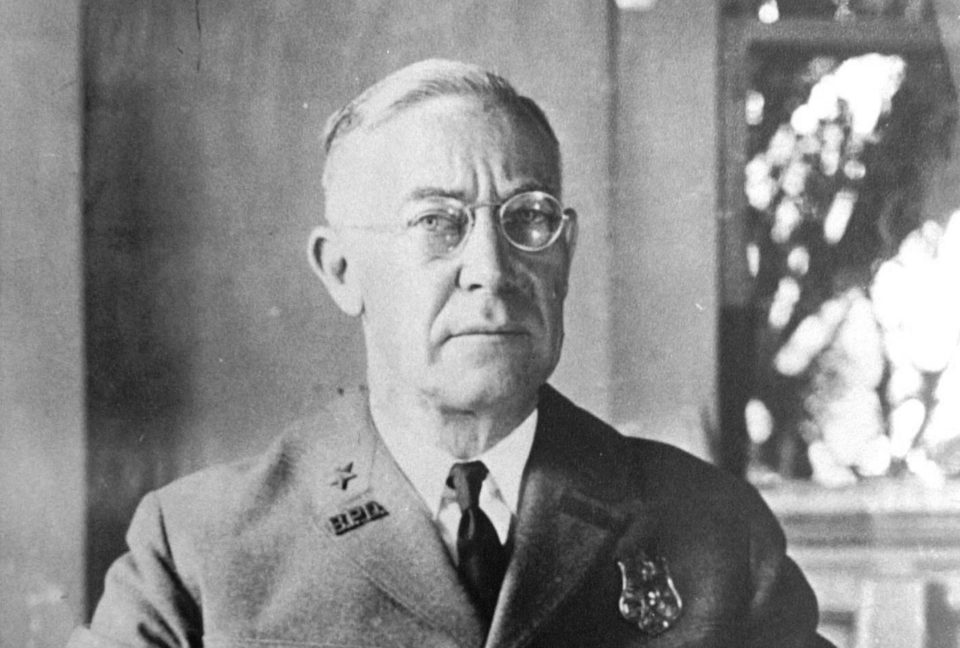 More than any individual person, August “Gus” Vollmer is arguably responsible for the organization and operation of the modern police department.

Vollmer was elected town marshal of Berkeley, Calif., in 1905. At the time, Berkeley was home to 15,000 residents. It was a rowdy place, where alcohol and gambling were readily available, sex workers walked the streets with impugnity, and opium dens operated in the open.

That changed dramatically on April 18, 1906, when San Francisco was devastated by a powerful earthquake. Thousands of people fled the city, flooding into nearby towns that were relatively unscathed. Within days the population of Berkeley soared to 45,000 people, many of whom became permanent residents. Almost overnight, the small town of Berkeley bloomed into a bustling city.

When he was elected marshal, Vollmer discovered that there was little information about how he and his deputies should perform their jobs. There was no training manual, no detailed written policies or procedures, no clear direction or coordination among the deputies as they haphazardly performed what they thought their duties were. The ranks of his officers included the corrupt and the incompetent, men more prone to brutality than using their wits to solve crimes. Vollmer searched libraries for texts or other reference books to help him learn how a police force is supposed to operate, and found nothing.

Vollmer decided to apply the organization and tactics he learned while serving in the U.S. Marines during the Spanish-American War. Vollmer engaged in 25 battles in the Philippines, participated in the taking of Manila and afterward helped police the streets of the country’s war-torn capital city.

In Berkeley, Vollmer organized his force with a military hierarchy; a clear chain of command from ranking officers to foot patrol. Vollmer issued his officers military-like uniforms and demanded discipline and professionalism from his men. Officers were prohibited from using “third degree” tactics during interrogations. Confessions could be elicited in interviews, but not with threats or use of physical force. 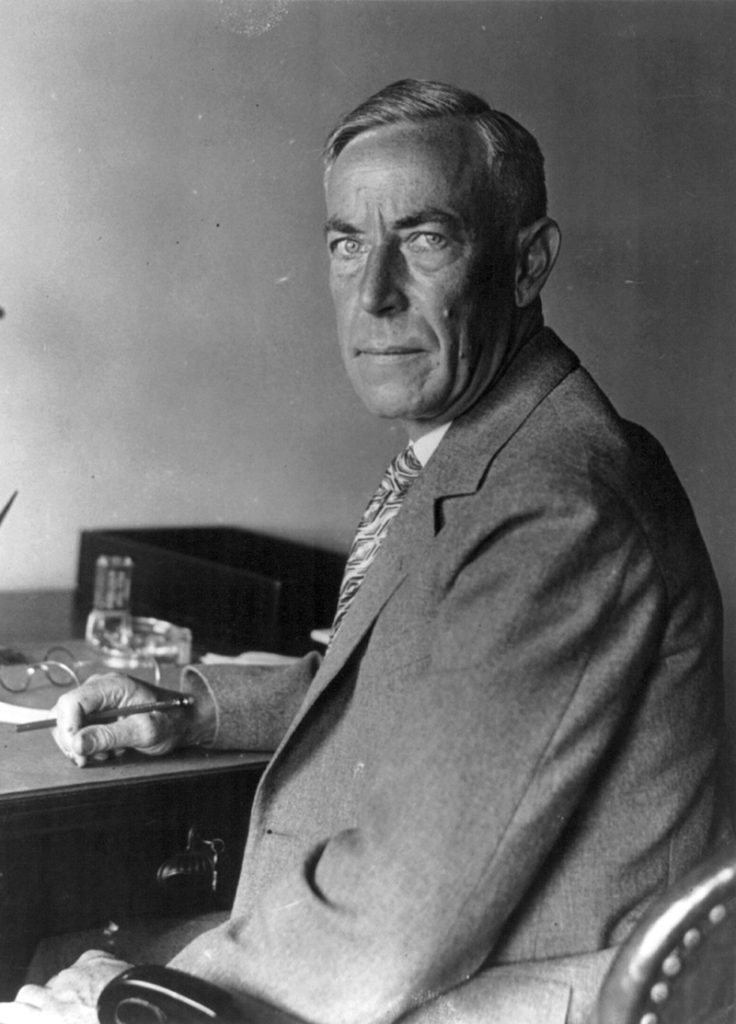 Order was imposed in Berkeley with the tactics of a military invasion. Vollmer designated a district of increased police activity in the city center — a sort of zero-tolerance zone — that was enforced by a hand-picked cadre of trustworthy officers. Opium dens were shut down. Gamblers and prostitutes were rounded up or run off to ply their trades elsewhere. Vollmer and his officers conquered chaotic lawlessness block by block, neighborhood by neighborhood. In time, the enforcement district was expanded to encompass all of Berkeley.

When the City of Berkeley established its police department in 1909, Vollmer was appointed as the first chief.

Although he never finished primary school, Vollmer placed a high value on education. “The policeman’s job is the highest calling in the world,” he said. “The men who do that job should be the finest men. They should be the best educated. They should be college graduates. That’s what policemen should be. And what are they? Dumbbells.”

In 1908, Vollmer and the police chief of neighboring Oakland established the Berkeley Police School — the first training program for police officers in the country.

Vollmer began equipping his officers with bicycles in 1910, allowing them to respond more quickly to where they were needed. A motorcycle patrol was introduced in Berkeley in 1911.

Although some sources mistakenly give Vollmer the credit for introducing America’s first motorized police vehicle, that distinction belongs to Akron, Ohio. However, Berkeley was among the earliest police departments in the United States, if not the first, to be completely motorized. In 1914, all 25 police officers were assigned automobiles.

In Berkeley, Vollmer developed the prototype of a modern police department — educated, well-trained police officers, rationally managed, in a data-driven organization. Vollmer incorporated the collection and analysis of information into police work. He created a centralized record management system and began compiling records of known criminal offenders and their modus operandi (MOs). He created a spot map of crimes throughout Berkeley to more effectively deploy officers where they were needed.

The long list of advances under Vollmer’s command includes the polygraph, or lie detector, which was created in 1920 at the University of California for the Berkeley Police Department. While serving as chief of the Los Angeles Police Department, in 1924 Vollmer established the country’s first crime laboratory. He also created a vice squad and a bank robbery unit.

Suffering from Parkinson’s disease and cancer, after breakfast on the morning of Nov 5, 1955, Vollmer told his housekeeper, “I’m going to shoot myself. Call the Berkeley police.” He stepped outside his kitchen door and killed himself with a single shot to his right temple from his .38 caliber service revolver.