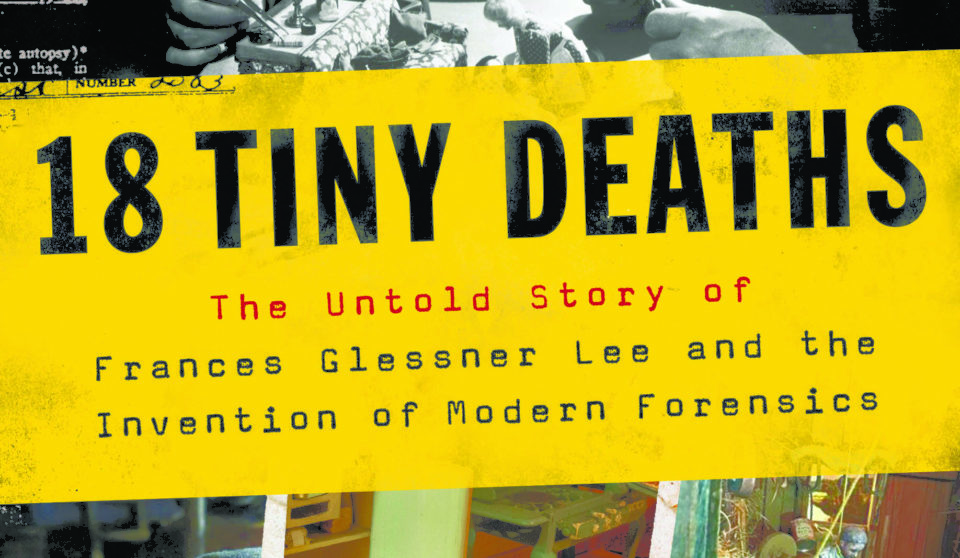 Known mainly for her contributions to the field of forensic science, Frances Glessner Lee prided herself as a farmer.

She raised a prize-winning herd of dairy cattle at The Rocks. The cream produced by Lee’s cows was so thick, her descendants recall, that it had to be spooned into coffee. 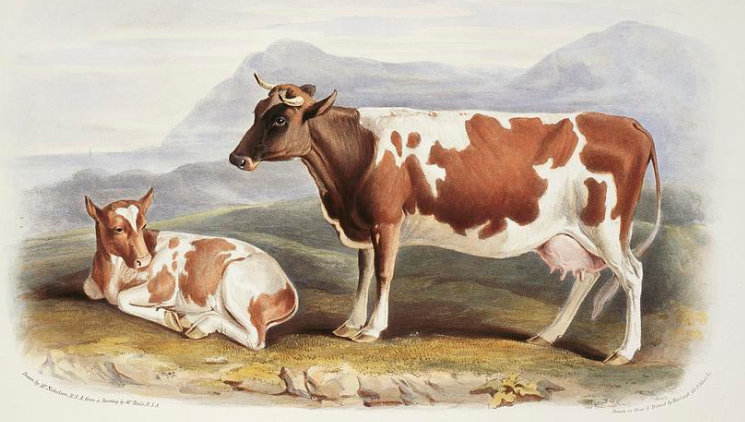 The origin of Lee’s rich dairy products is a heifer gifted to the family by Asa Bushnell, Glessner’s former partner in the agricultural firm Warder, Bushnell & Glessner — later part of International Harvester. In 1883, Bushnell gave the Glessners a five-month-old thoroughbred Alderney calf.

A breed of dairy cattle originating on the British Channel island of Alderney, they were regarded as gentle animals with finer limbs and features than Jersey or Guernsey cattle, almost more elk-like than cow. Aldreneys also produced milk extraordinary high in butterfat.

Frances Macbeth Glessner noted the arrival of the Alderney calf in her journal. “This calf is a beauty,” she wrote. “The children & I have decided to call her Little Buttercup.”

During World War II, some Alderney cattle were removed from the island and interbred with other breeds. The remaining purebred Alderney were eaten as food when the island was occupied by Nazi Germany. Alderney cattle are now extinct as a pure breed.